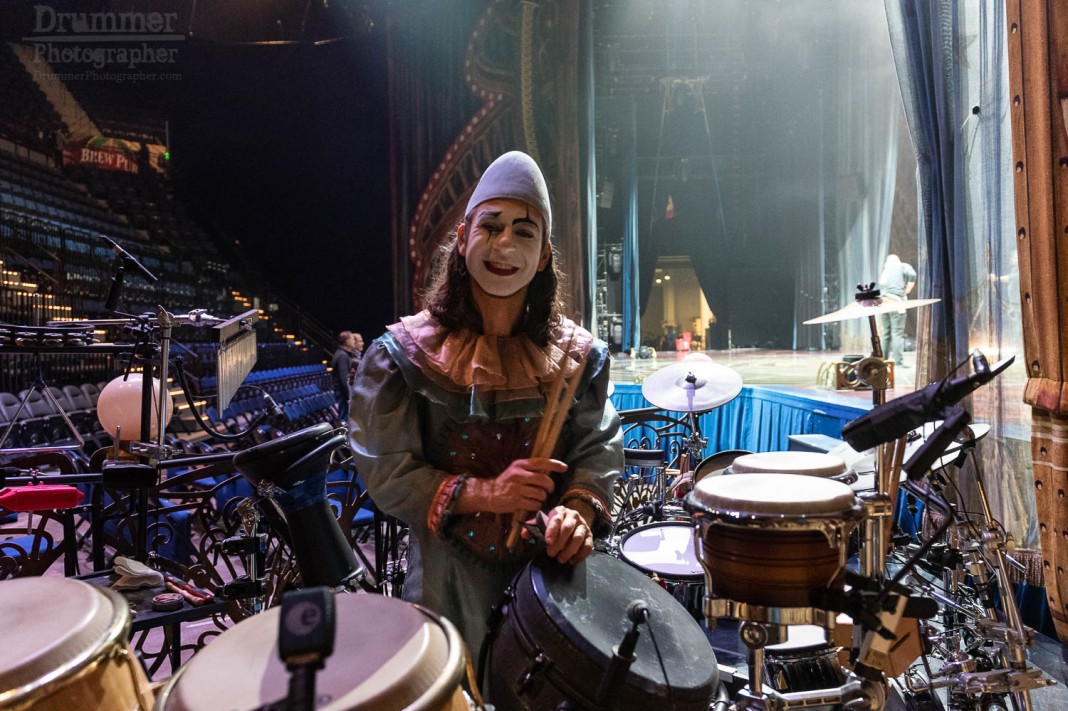 Alex Reis was born in 1972 in the city of Santo André (SP-Brazil) and began studying music at 06 years of age.

He studied formally at the Conservatory and then with private tutors.

Received his first payment as a drummer at the age of 11 and since then follows this profession.

Worked as “side-man” with many artists and groups in general, traveling the world literally passing by all states of Brazil, other countries in South America, Central America, 101 cities in North America between Canada and the U.S., Europe in countries such as Portugal, Spain, Italy, France and Switzerland, the Middle East in UAE, Qatar and Lebanon, and on the African continent.

It was seen and heard by over 2 million people. Alex is committed to teaching drums and percussion since 1989 helping various professional musicians for the music business.
Press released his drum book/method “BATERIA ESSENCIAL” on 2015.

He can be heard on recordings of different artists, including Brazilian Popular Music (MPB), Instrumental, Jazz, Blues and Rock, highlighting his 2 solo CDs“Aroeira” 2000, “White Fly” on 2012 and “Way of Brazilian Jazz” newly released in 2013 (https://www.onerpm.com/#/AlexReis), the CD of contemporary quartet of drummers “Casade  Marimbondo” of 2004 (www.casademarimbondo.com.br/) that received 4 ½ stars by U.S. magazine Modern Drummer, and the CD “Amanhã”in 2009 of the legendary brazilian trio Sa, Rodrix and Guarabyra, as well with the Conteporary group Palindrum, and the Pop Rock Band GRAMBELLS.

Alex is also a Professional Coach graduated by UNICEFA, also chinese martial arts teacher (Wing Chun and Taichi Chuan), as well as working too as a Chi Kung and Meditation teacher.

Alex Reis is recognized today as one of the most influential drummers from Brazil.