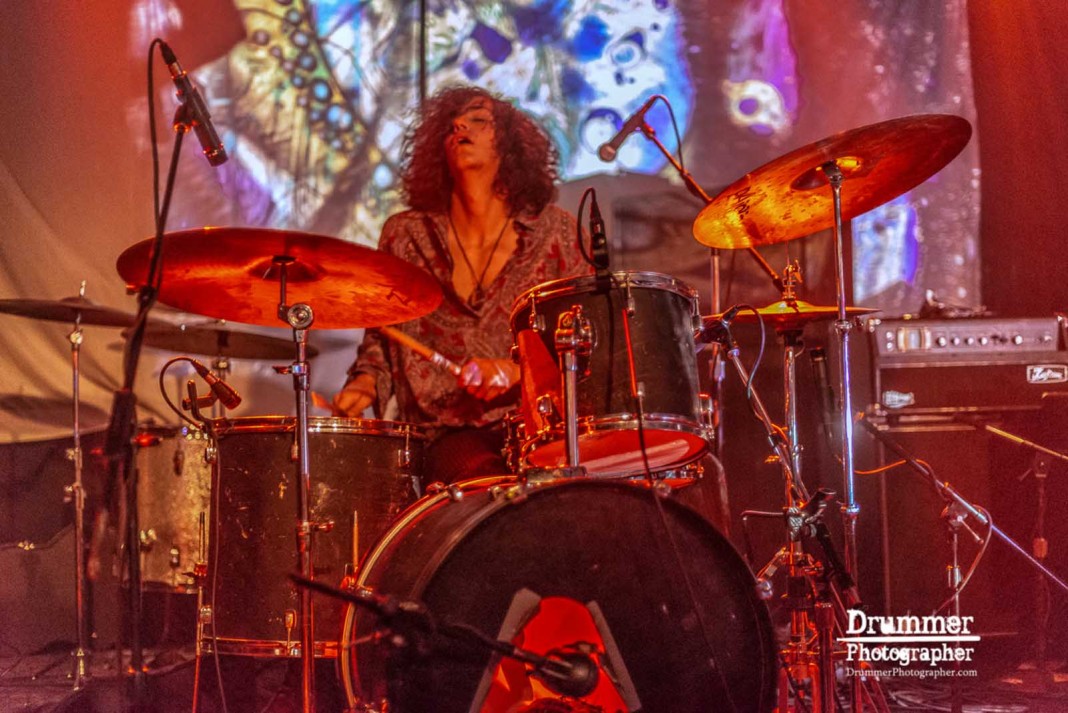 The Risin’ Sun is the new young psychedelic power trio, their music is influenced by Classic Rock and it’s beginnings such as the blues, soul and R&B scene as well as the Psychedelic wave.

In their few years of life, The Risin’ Sun has played over 300 live shows in more than 30 cities, on 11 states of the United States, and 6 States of Mexico. They’ve been spreading their music through the world appearing in TV shows, radio stations and playing in some of the best venues, music festivals, parties, schools and non-profit events, making a name in the international scene.

Their music has been recorded by Rock and Roll Legend Wayne Kramer (MC5), Peter Malick, and the famous producer Gordon Raphael.

The Risin’ Sun is a compelling experience that aims for international prestige by exporting high energy music with extreme quality. A youthful experienced band ready to break into the global music scene.