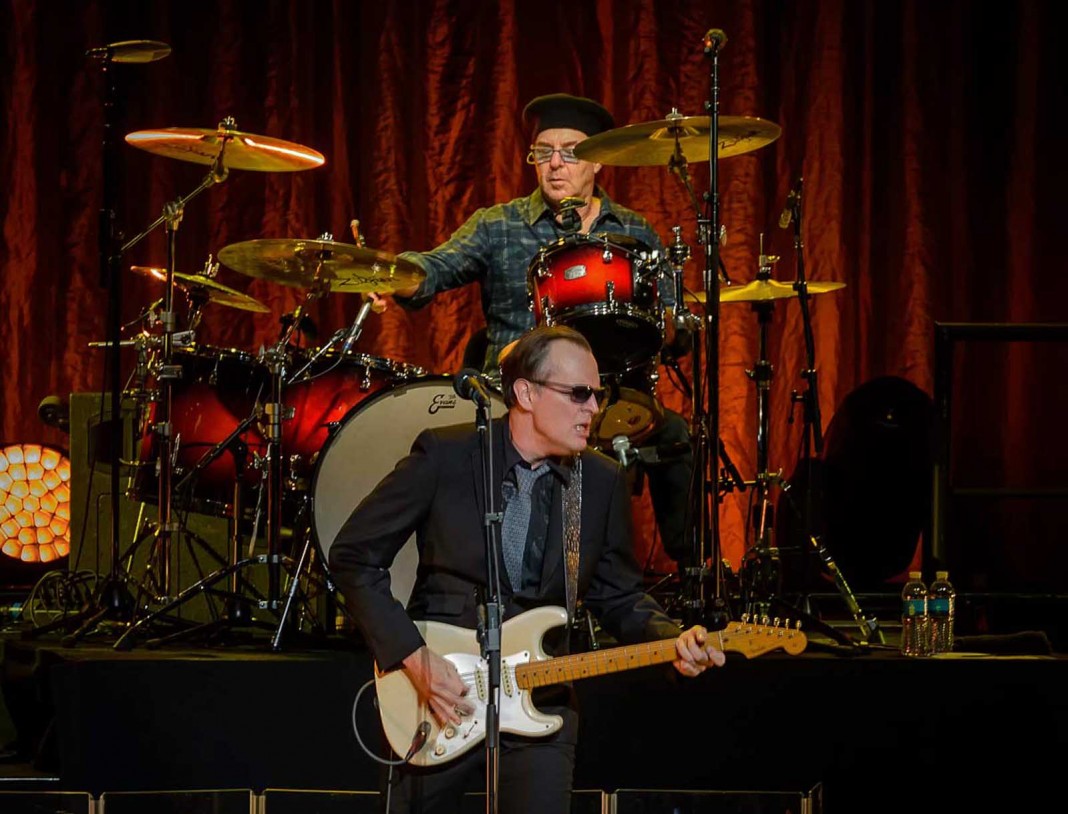 Born in Cape Town, South Africa and currently residing in NYC, Anton started drumming around age 4 and progressed to a music degree at the New England Conservatory in Boston.

Anton formed the acclaimed band Spider, who originated the hit “Better Be Good To Me” – later covered to great success by Tina Turner.

In 1986, he joined he Late Show with David Letterman – a position he held for 29 years until the show ended. During that run he played with the worlds’ greatest musicians including Miles Davis, James Brown, Bruce Springsteen, Tony Bennet, Steve Winwood, Pete Townshend to name just a few.

Anton toured extensively with guitarist Joe Bonamassa after the Letterman Show ended, as well as playing on most of his albums and live projects since 2006.

Currently Anton is producing, writing, recording, and touring with a variety of artists.

To contact Anton regarding bookings, recordings, etc. email at info@antonfig.com