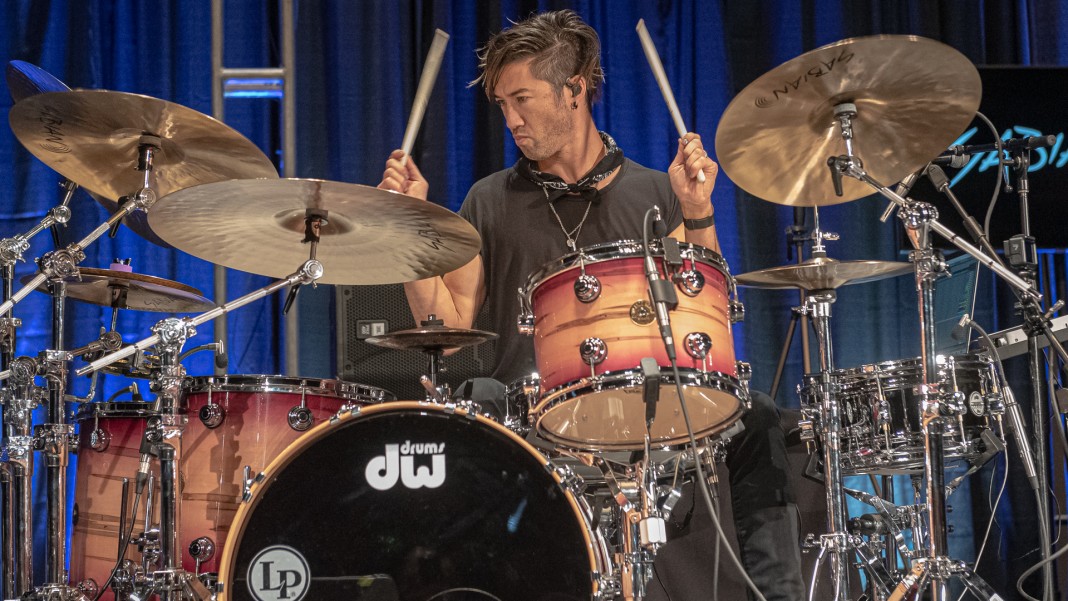 Brendan Buckley was born and raised in the New Jersey areas of Morristown and Mount Arlington. His high school drum teacher was Tommy Igoe. At the age of 18, Brendan packed his car and moved to Florida to attend the University of Miami’s School of Music. In 2004, Brendan relocated to Los Angeles. Throughout his career, he has worked with artists either as a drummer, percussionist, music producer, and/or songwriter. He is also a faculty member at Musician’s Institute, Hollywood.

Brendan Buckley was born and raised in the New Jersey areas of Morristown and Mount Arlington.  The accessibility to New York City during his childhood and high school years provided valuable musical inspiration.

In 2004, Brendan moved west to Los Angeles where he immediately joined the experimental rock band Pedestrian. Their work together can be heard on the album “Ghostly Life”.  At the same time, Brendan began touring with the actress Minnie Driver for her “Pocket” tour.  Brendan continued his work both in the studio and live with Shakira (Oral Fixation, Sale El Sol), while also producing records for Fulano (*grammy-nominated), Michael Miller, Volumen Cero, and The Kind.

“Anyone who thinks they know enough that they can just coast for the rest of their career isn’t taking it seriously enough or they don’t have the correct artistic aspirations. Over time, I hear a new drummer playing cool stuff, it makes me want to practice.” –Brandon Buckley