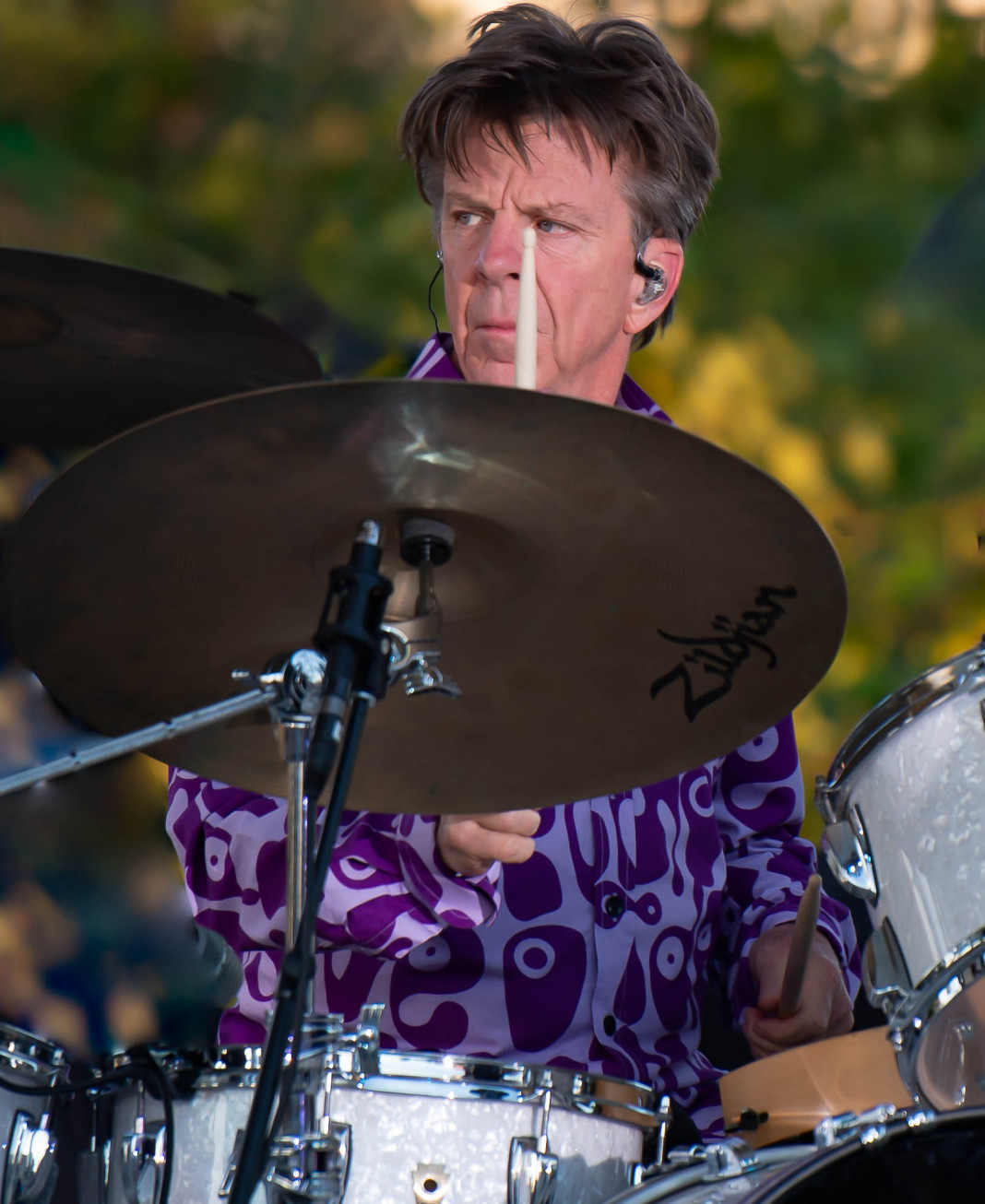 “Christopher “Chris” Layton (born November 16, 1955), also known as “Whipper”, is an American drummer and software engineer who rose to fame as one of the founding members of Double Trouble, a blues-rock band led by Stevie Ray Vaughan. Born and raised in Corpus Christi, Texas, Layton moved to Austin in 1975 and joined the band Greezy Wheels. He later joined Vaughan’s band Double Trouble in 1978. After forming successful partnerships with bandmates Tommy Shannon and Reese Wynans, they recorded and performed with Vaughan until his death in 1990. Layton and Shannon later formed supergroups such as the Arc Angels, Storyville, and Grady. Currently, Layton is the drummer for the Kenny Wayne Shepherd Band and a member of the Rock and Roll Hall of Fame.” Ludwig