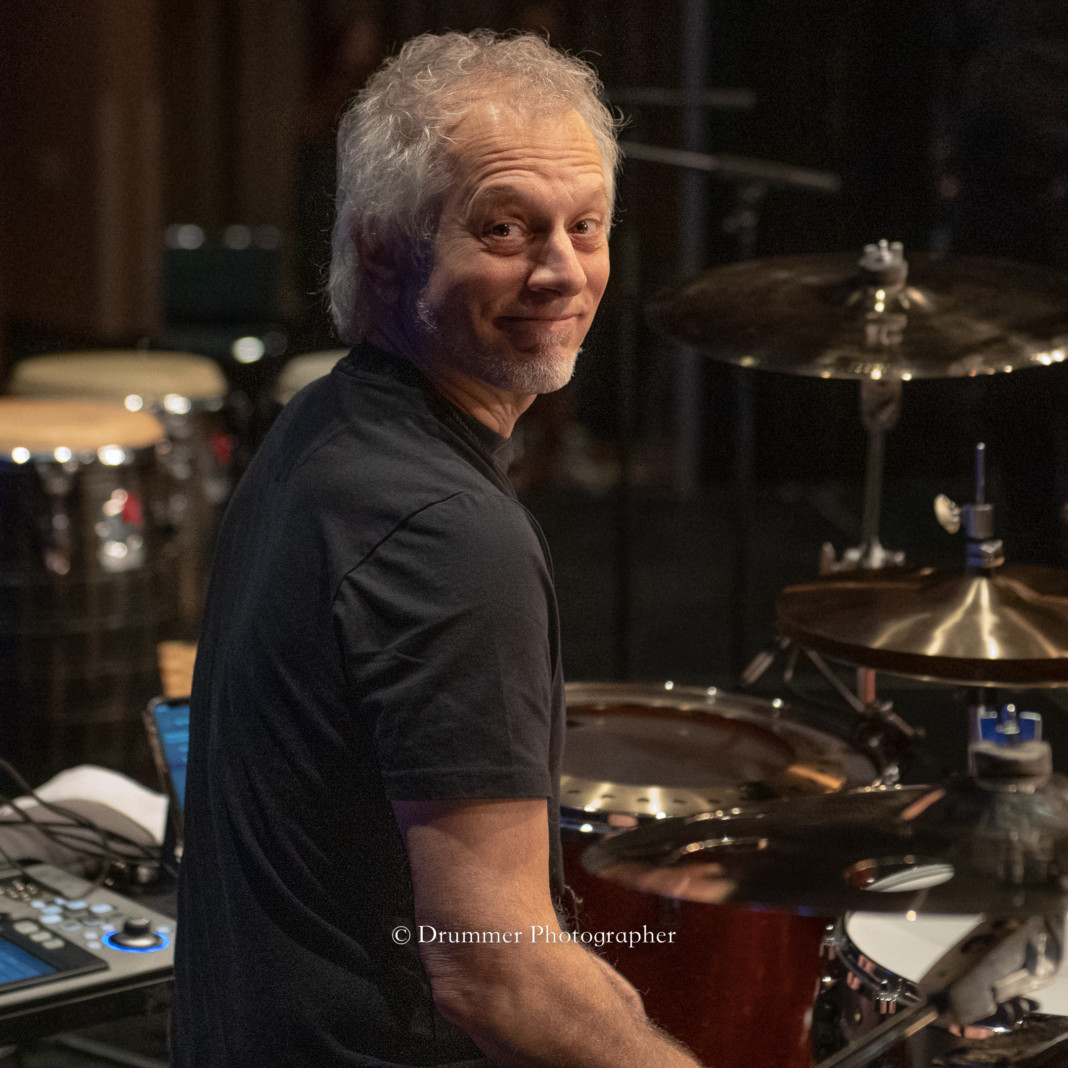 Weckl started playing his first set of drums at age 8 in his spare room along with records. He later played in the living room, sometimes with his father on piano. Weckl studied at the University of Bridgeport. Starting out on the New York fusion scene in the early 1980s, Weckl soon began working with artists such as Paul Simon, George Benson, Michel Camilo, Robert Plant, and Anthony Jackson.[2]

He was with the Chick Corea Elektric Band from 1985 to 1991. During this time he performed on many albums and also appeared with Corea’s. He said he “augmented his work with Corea by continuing his session work and appearing often with the GRP All-Star Big Band”.Weckl has released a series of instructional videotapes. His first recording as a leader was in 1990 – Master Plan, for GRP. This was followed by Heads Up in 1992, and Hard-Wired in 1994. Later on, Weckl recorded and toured with guitarist Mike Stern. 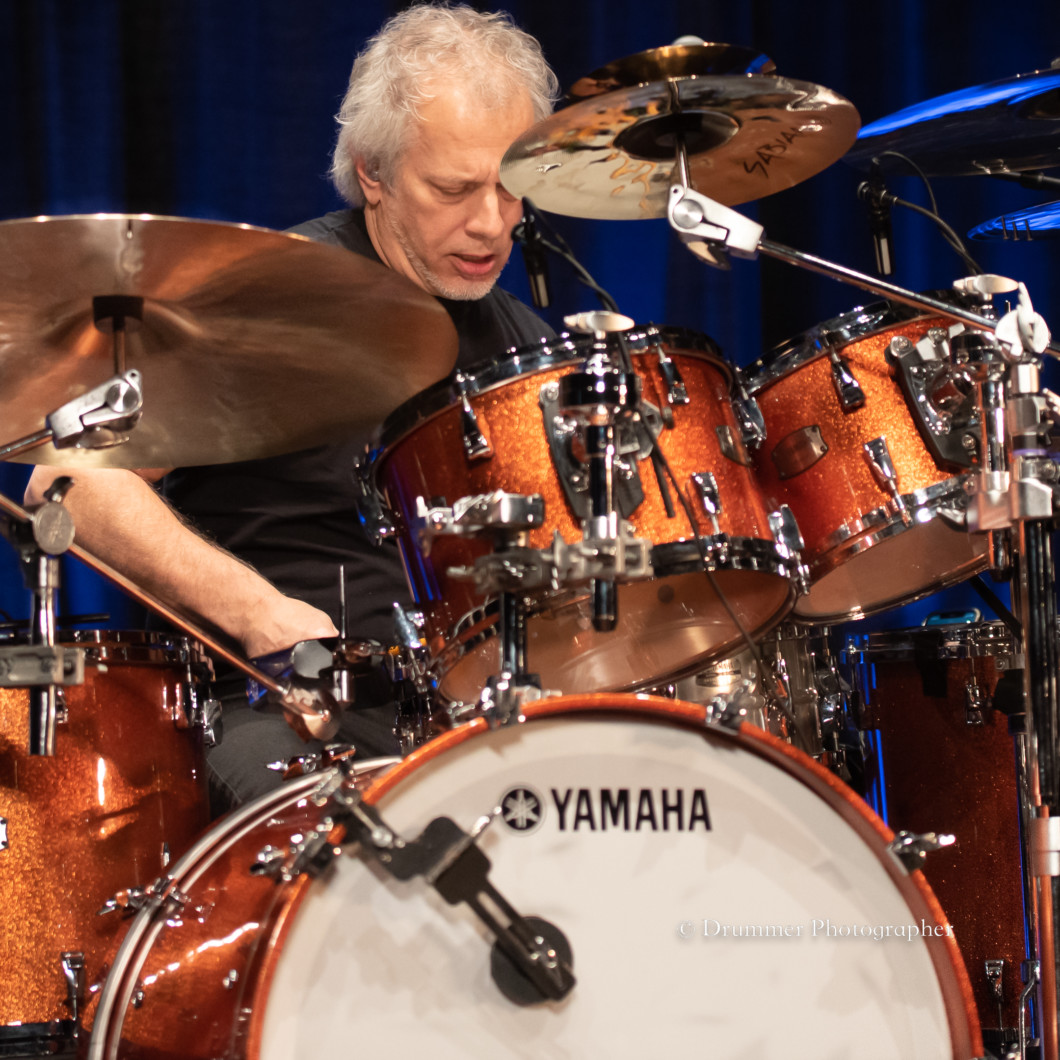