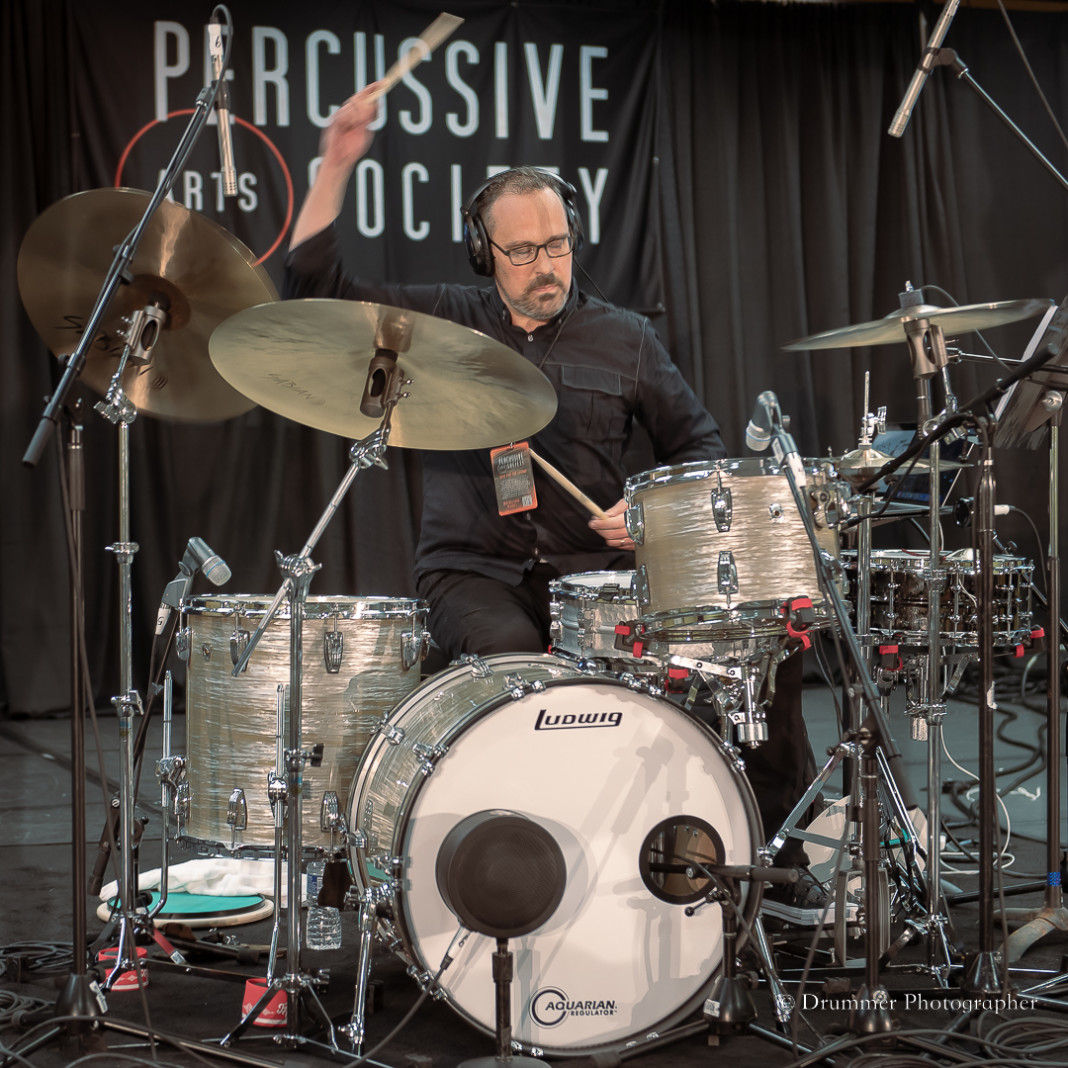 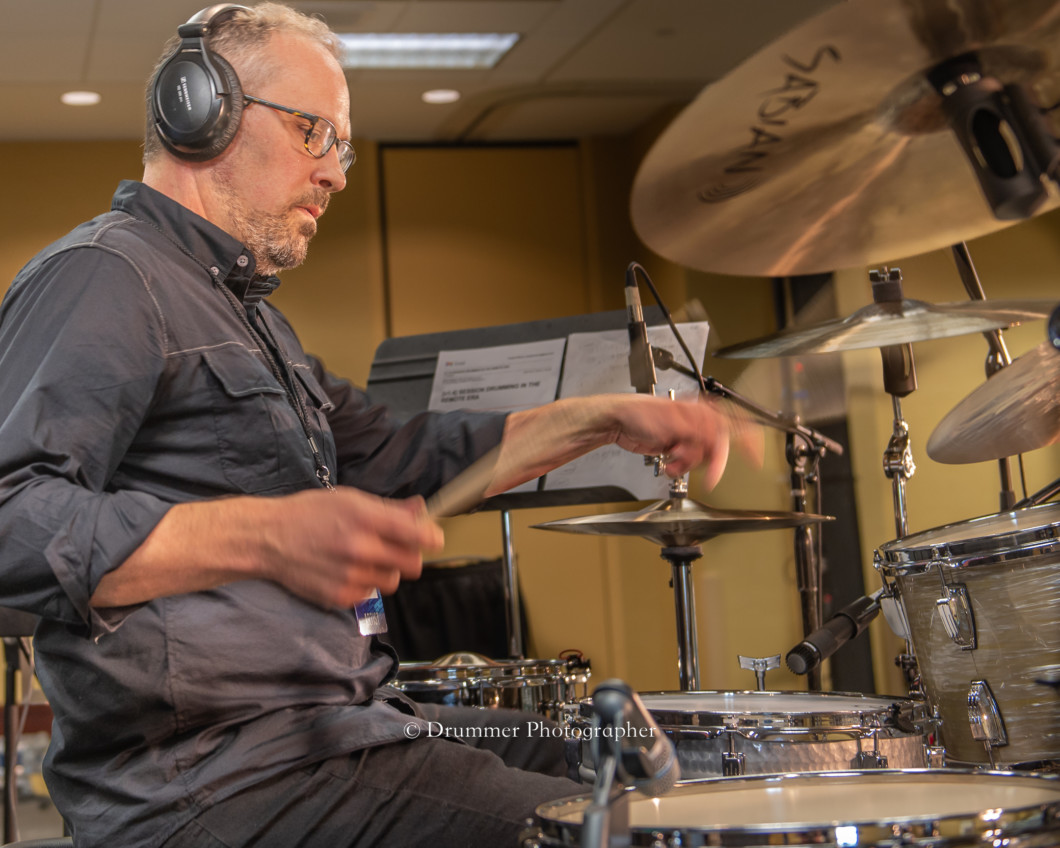 Dylan Wissing is a session drummer based in Hoboken, New Jersey, who has recorded for such artists as John Legend, Drake, Kanye West, Jay-Z and Eminem. He is best known as the drummer on Alicia Keys’ Grammy award-winning hit, “Girl on Fire,” and is heard in national ads for AT&T, American Airlines, Valvoline, Behr Paints and Banana Republic.

Wissing has appeared in Modern Drummer and DRUM! magazines, on the Disney+ show “The Big Fib,” and was featured in the New York Times. His drum loop and sample packs for companies like Native Instruments, Sounds, Cymatics, Soundtrap and Patchbanks feature a wide range of styles — ‘50s R&B and ‘60s Pop, funky ‘70s breakbeats and Disco, up through modern Pop and Hip Hop.

Dylan teaches the art of recording and session drumming at his website, Creating the Sound, and is a proud endorser of Sabian Cymbals, Aquarian Drumheads, Innovative Percussion sticks, Prologix practice pads and TnR Products