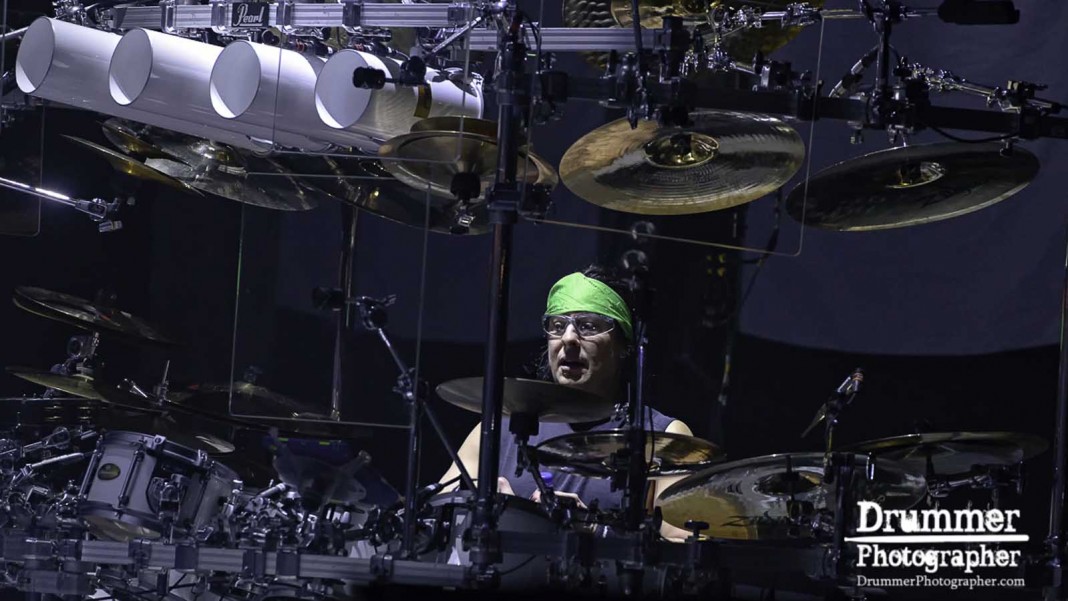 “Mike has been a performer since the age of 4, has a musically diverse background containing over 60 awards, been on the faculty of the Berklee College of Music for 11 years and been featured in a multi-film festival winning documentary” Mike Mangini

.”Born in Newton, Massachusetts, Mangini first started playing the drums when he was two and a half years old, being inspired by Ringo Starr of The Beatles. He would practice two to four hours a day and by the time he was nine, he was already mimicking Buddy Rich performances. His other influences include Bobby Colomby, Danny Seraphine, John Bonham, Neil Peart, and Terry Bozzio. In 2011, he joined Dream Theater, replacing founding member Mike Portnoy.”Dream Theatre