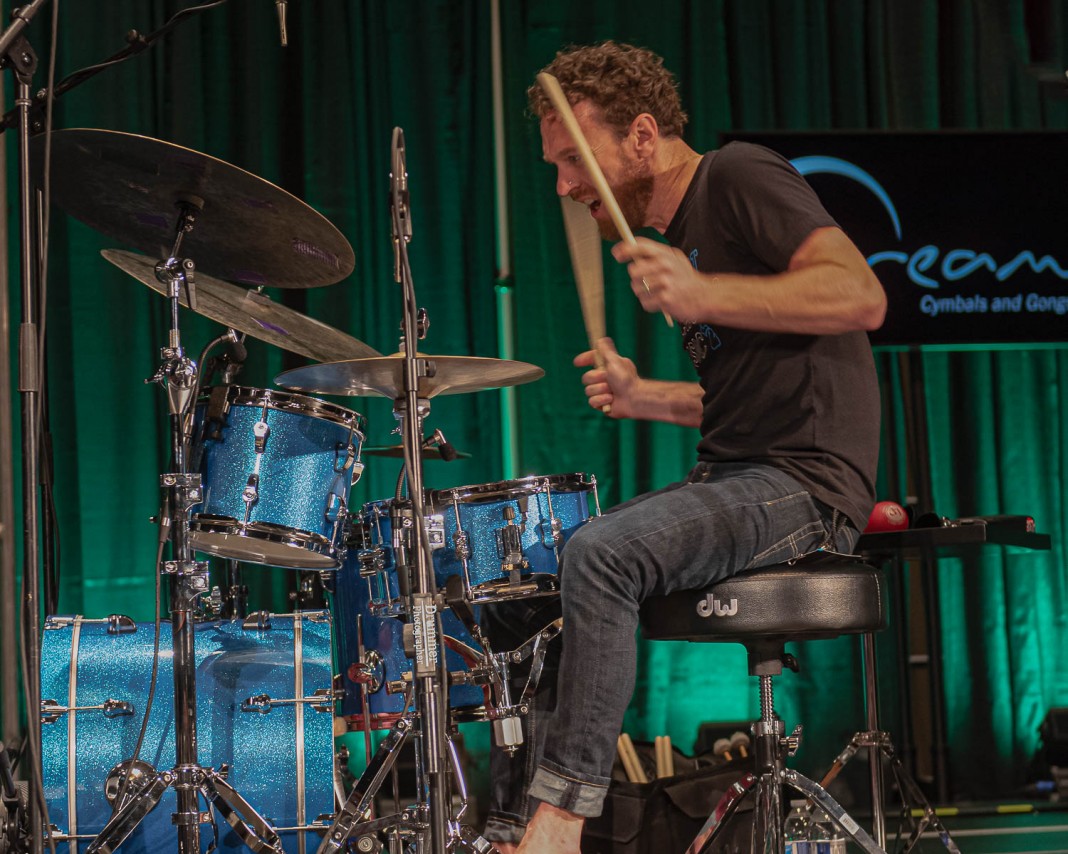 Scott is a multiple-time industry award winner and a Top Four Finalist in the Guitar Center Drum-Off, the largest drum competition in the world. He has been nominated as the best up-and-coming player in Modern Drummer and listed as one of the top music educators in the world.
In his career, Scott has educated in hundreds of clinics and assemblies, developed signature products for Dream Cymbals, produced an album with his band, SP3. Scott has made appearances at the Victoria Drum Fest, Montreal Drum Festival, Australia’s Ultimate Drummers Weekend, Cape Breton International Drum Festival, SXSW® festival, Tedx events, and many more. Scott also performs and demonstrates signature products at NAMM, Musikmesse, and PASIC every year. Scott currently resides in Grand Haven, Michigan working as the head percussionist and drummer at Third Coast Recording Company.