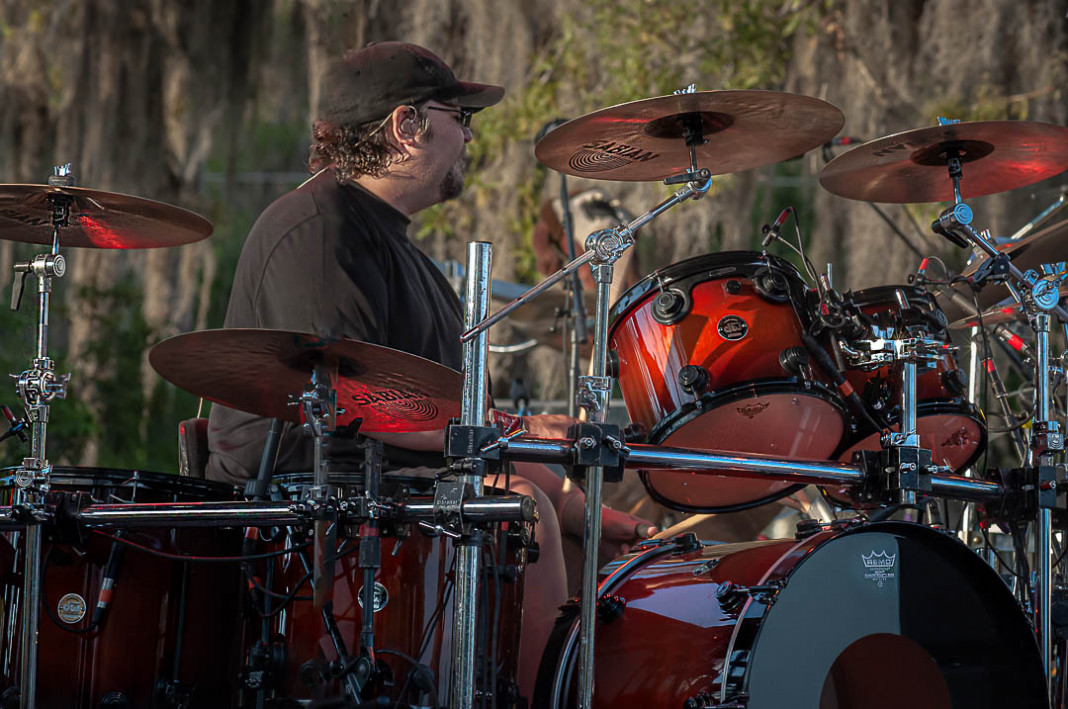 Todd Nance was born in Chattanooga, Tennessee, on 20 November 1962. Before being given his first drum kit on Christmas 1975 he started playing the guitar as a boy. This was around this time he attended his first gig, Lynyrd Skynyrd, and was motivated to be more serious about performing music. He first met his future Widespread Panic bandmate Michael Houser in 1977 or 1978 while at high school and they founded the band Just Us together. After completing his high school graduation in 1981, Nance moved to Atlanta, Georgia.

He reconnected with Michael Houser in 1986 and joined the band that Houser had founded alongside John Bell and Dave Schools. In February 1986 the Quartet performed its first show as Widespread Panic. Before developing into a nationally recognized act, they established a local following around Athens, Georgia. 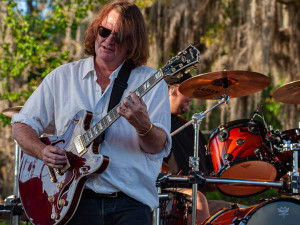 Nance played drums on the band’s first eleven studio albums (he didn’t feature on their 2015 release, Street Dogs, but won credit for co-writing on all the tracks on the record). Along with all the other Widespread Panic members, Nance was a brute member of the band. From 1995 till 2002. This band consisted of all at the time in Widespread Panic (with the exception of Domingo Ortiz, although he did perform on the second album of the band) and Vic Chesnutt. Two albums were released, Nine High a Pallet, and Co-Balt.

He took a hiatus from Widespread Panic to deal with personal matters starting in late 2014. He had been replaced by Duane Trucks for all live dates. In February 2016, he joined the band for four shows at their destination event called “Panic en La Playa.” After that, Widespread Panic announced that Nance had officially left the band and will be permanently replaced by Trucks. Panic Nance sporadically toured during his hiatus from Widespread with a band known as Todd Nance & Friends. Several musicians in this group who have worked with him included Luther Dickinson, Jerry Joseph, and David Barbe. REFLEX 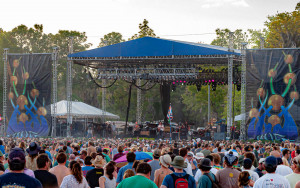