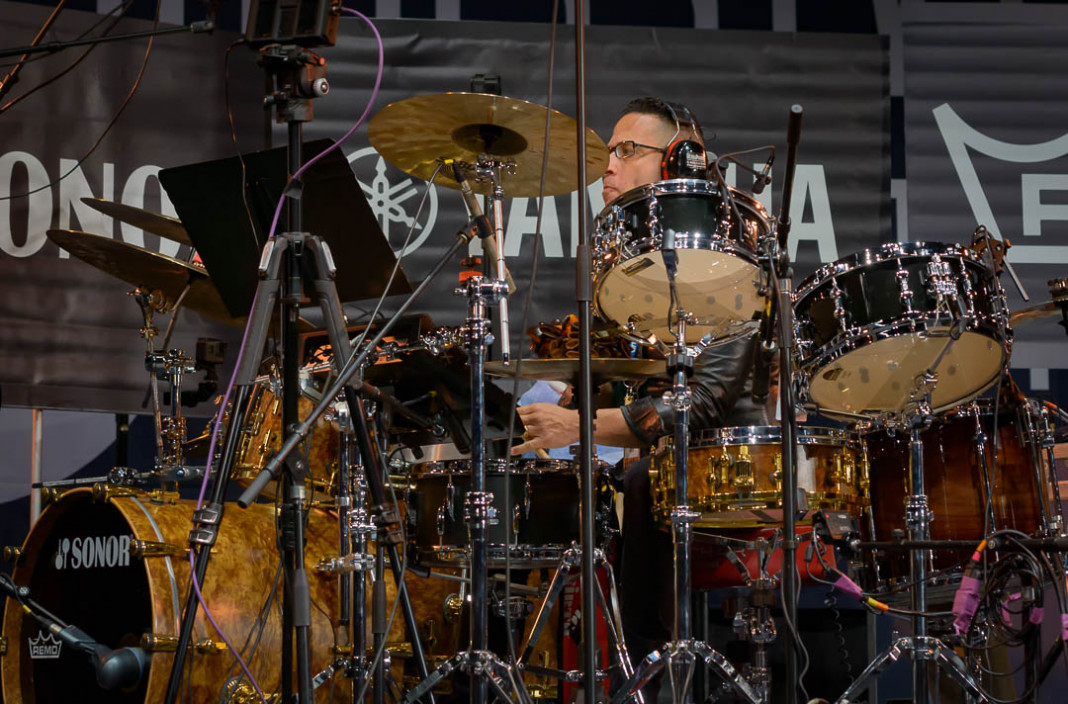 TONY, GRAMMY and EMMY award winning Andres Patrick Forero is one of the best “Crossover” Drummer/Percussionists in the industry. Many hail him as a music prodigy. By the age of 12 Andres was playing over 13 instruments.

Early in his music career, Andres gained the prestigious title of jazz ambassador to the United States through the United Nations. Andres has traveled to Kazakhstan and Kyrgyzstan on several occasions as a peace leader. There he plays an active part today. 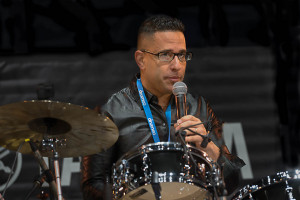 In 2015 Andrés joined Lin and Alex during the development of Hamilton, An American Musical where he spent several months with the company during its off Broadway run. In 2016, Hamilton won the Grammy for Best Original Cast Recording and has since been certified Triple Platinum. The musical also set a record with 16 Tony nominations and took home 11. WORKING DRUMMER 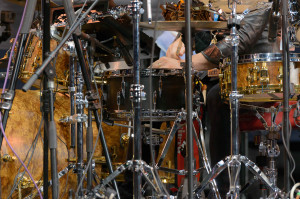