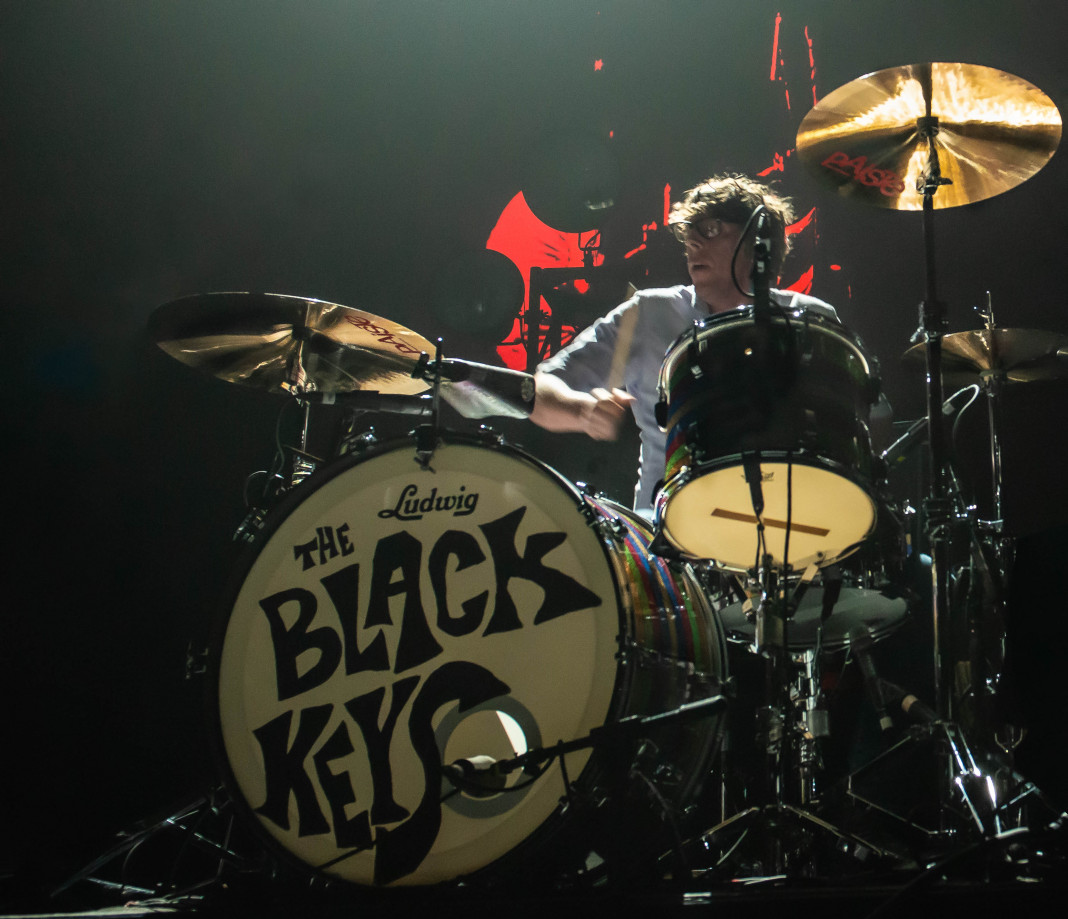 Patrick Carney was born on April 15, 1980 in Akron, Ohio. Following his parent’s divorce, Patrick, then around eight years old, moved neighborhoods in Akron. It was in that neighborhood he met Dan Auerbach. Carney’s early musical influences included bands such as Devo, Captain Beefheart, the Jon Spencer Blues and Pavement. It was his choice of music that eventually sparked the friendship between Carney and Auerbach, who in 2001 started The Black Keys.

“The Black Keys came out with their first album, The Big Come Up, in 2002. Following success after their first album, The Black Keys came out with Thickfreakness in 2003 and Rubber Factory in 2004. Rubber Factory received praise and was considered one of the best records of the year. In 2006, they released their fourth album, Magic Potion, followed by Attack & Release in 2008, which debut at No.14 on the Billboard Chart. Carney started a band named Drummer in 2009, a side-project that consisted of three other drummers from other bands. Drummer released Feel Good Together, their debut album, in 2009. Following tours to support Feel Good Together and Auerbach’s Keep It Hid respectively, The Black Keys released their next album, Brothers. Brothers debuted at No.3 on the Billboard chart, becoming the band’s top debut album.

Carney has produced records for several bands including Tennis, Future Days, Beaten Awake, Houseguest, Churchbuilder and his own band, The Black Keys. In 2011, The Black Keys won Grammys for Best Alternative Music Album, Best Duo/Group Rock Vocal Performance and Best Packaging, all for their 2010 album Brothers. The Black Keys are signed to Nonesuch Records.” REMO

“The Black Keys’ Patrick Carney takes a stripped-down approach both onstage and in the studio. A hallmark of The Black Keys is the careful balance of hi-fi and lo-fi tones, creating something timeless yet modern that draws you into an immersive listening experience. Being a drummer in a two-piece band (like Meg White), Patrick Carney is responsible for filling up a lot of sonic real estate. Yet, he doesn’t do so with complex parts; rather, he gives his drums room to breathe. Though it may seem counterintuitive, the more pared back a song’s arrangement is, the larger it will sound — especially if you’re utilizing more aggressive tones.

For example, on “Howlin’ for You,” Patrick propels the song forward with a driving shuffle beat, unadorned by fills or cymbals. A healthy dose of saturation on the kick and snare, along with distorted claps, fatten up the part to complement Dan Auerbach’s fuzzed-out guitars and overdriven slapback vocals.” Sweetwater