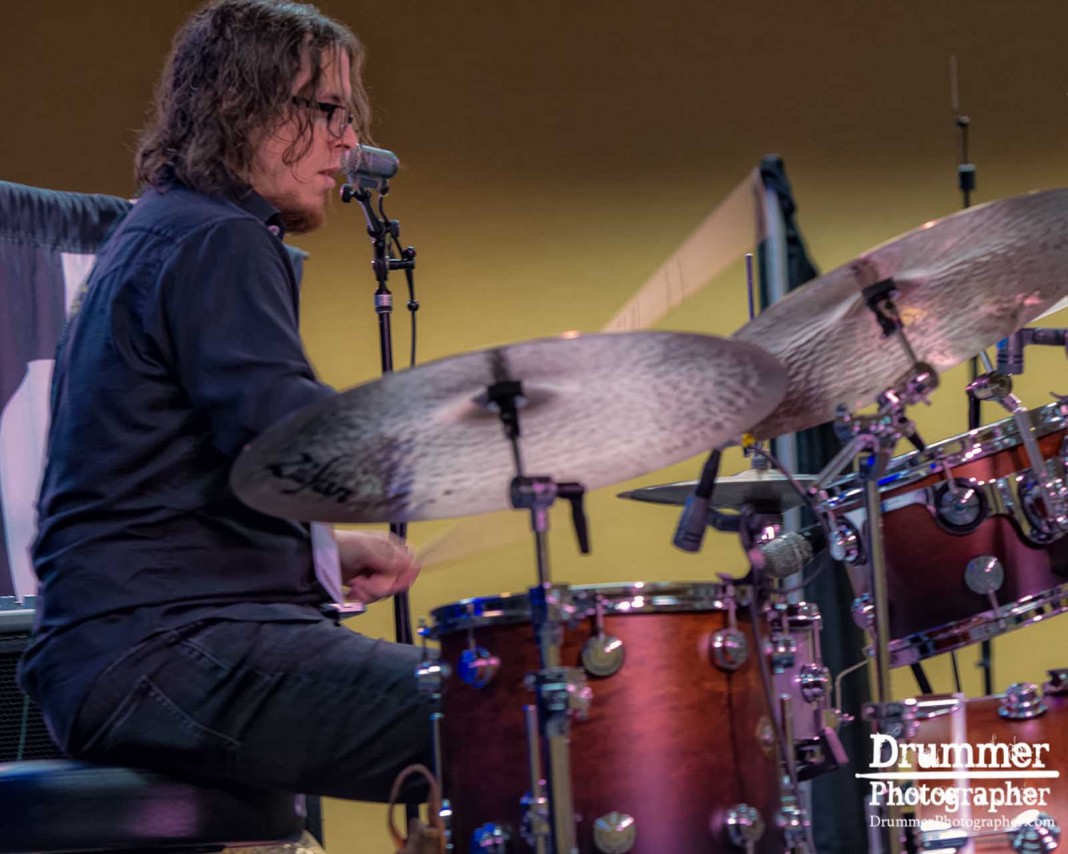 Wayne Salzmann II is an incredibly versatile and active drummer with over 25 years of experience. He is best known for his work touring and recording with Grammy winning guitar virtuoso, Eric Johnson. He is one of the most in demand session and live drummers in Austin, Texas, where he plays as many as 250 gigs per year. Although he is primarily a performer, Salzmann has an incredible passion for teaching. He has been teaching privately for nearly 20 years, has given master classes at drum shops, Universities, and Music Conservatories worldwide, and is currently the drum set instructor at the University of Texas at Austin.

Salzmann has been featured on dozens of albums and music videos with a wide variety of artists in Jazz, Blues, Rock, Funk, R&B, Soul, Singer-Songwriter, Brazilian, African, and Classical genres. He has also recorded for multiple commercials, television shows, and Hollywood film soundtracks. Salzmann has toured extensively throughout the United States, Europe, Central America, and South America, and played drums for the 2011 Eric Johnson Up Close Tour and 2012 EJ World Tour. He has performed everywhere from club gigs to Carnegie Hall, International Music Festivals, and Amphitheatre gigs supporting Steve Miller Band.

Born and raised in Neenah, Wisconsin, Salzmann was exposed to a wide variety of music at a young age. By the time he was sixteen, he was playing regular gigs, had won the DW/Zildjian drum solo competition, and was teaching drum lessons at a local music store. He earned a full-tuition music scholarship from the University of Wisconsin-Stevens Point where he received a student-research grant to travel to New York City and study with legendary drummers Bill Stewart, Joey Baron, Billy Martin, and Ari Hoenig. Salzmann was awarded a teaching assistantship from the University of Texas, where he earned a masters degree in music. Immediately after finishing his masters degree, Salzmann was asked to join the Jazz Faculty at the University of Texas and has been the drum set instructor ever since.

Wayne Salzmann II is known for his ability to fit into a wide variety of genres, and serve the musical styles while expressing his own unique voice from behind the drums. His book Developing Melodic Language on the Drums has received high praise from drummers such as Peter Erskine, Ed Soph, John Riley, and was given excellent reviews in Modern Drummer Magazine. Salzmann is currently a member of the Drum Set Committee for the Percussive Arts Society, and he has had articles published in multiple online and print journals. He also writes and arranges music for his own project called Wayne Salzmann’s Groove Society.  Bio- Wayne Saltmann II