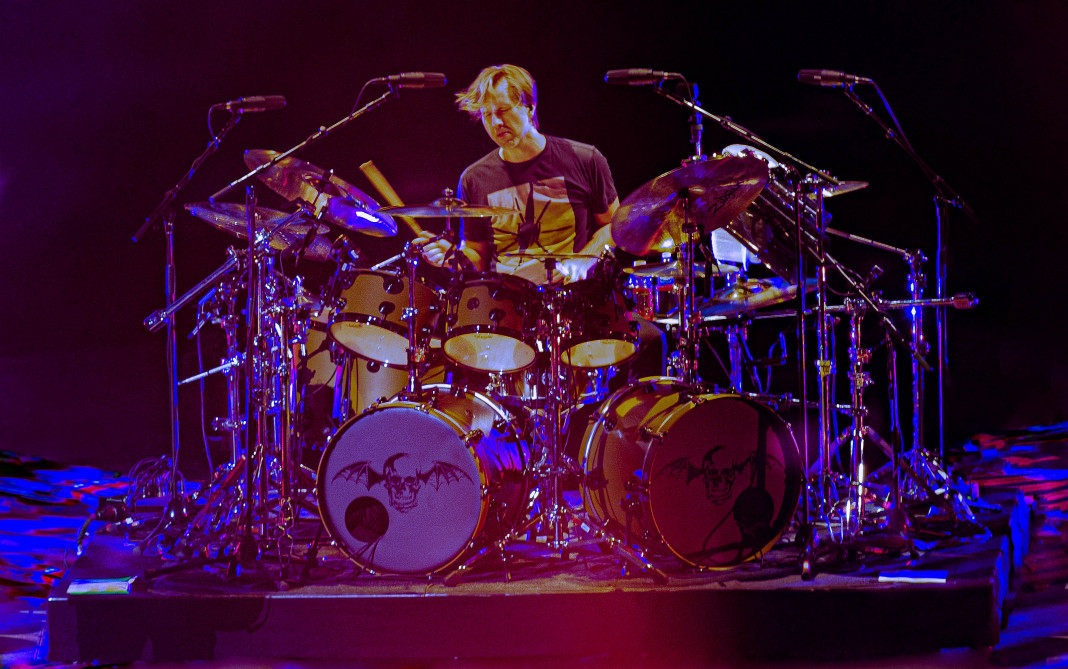 “In 2001, Brooks became the drummer for Bad Religion by replacing Bobby Schayer. He appeared on five albums with them (The Process of Belief, The Empire Strikes First, New Maps of Hell, The Dissent of Man and True North) as well as their 2013 EP Christmas Songs. 2006, for The Pick of Destiny tour, Wackerman was selected to feature as the drummer for Tenacious D due to his previous work. On November 4, 2015, it was revealed that Wackerman was the new drummer for Avenged Sevenfold.”

“Brooks Wackerman is the fourth  drummer for Avenged Sevenfold He joined in 2015, replacing Arin Ilejay, and becoming the fourth drummer for the band. He was the former drummer of Bad Religion, a pretty well known band that he had played drums in for fourteen years. He also simultaneously drums for the band Mass Mental, which he had played drums in since 1998”. Avenged Sevenfold.