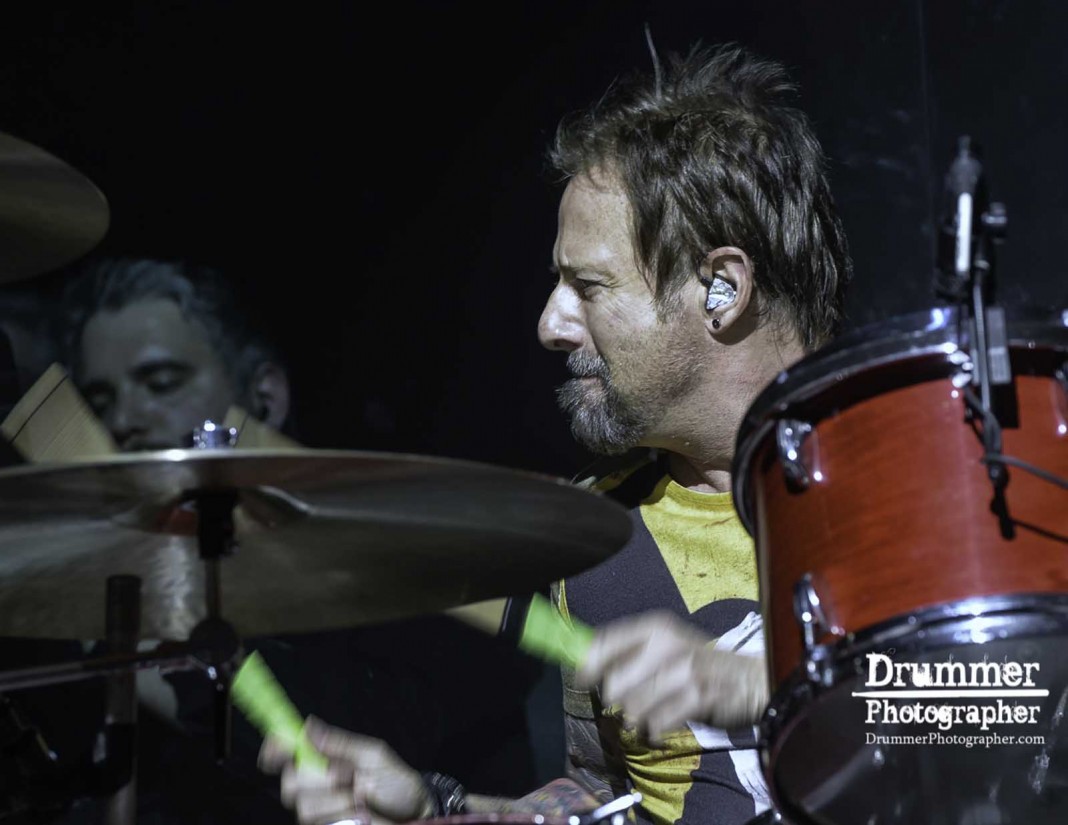 Chris Frazier is an American drummer. He is known in the professional ranks since he started recording and touring with guitarist Steve Vai from 1985 through 2001. Frazier was the touring drummer with classic rock singer Eddie Money from 2003 through 2006, when he was approached to become the drummer of veteran rock band Whitesnake.

Before Whitesnake, Frazier worked with Eddie Money (2003–2006), Edgar Winter and TMG (Tak Matsumoto Group), which featured Jack Blades and Eric Martin as well. Chris had worked with Whitesnake guitarist Doug Aldrich on his solo albums, and with guitarist Steve Vai.

Frazier is currently the drummer for the rock band Foreigner, having joined in September 2012.