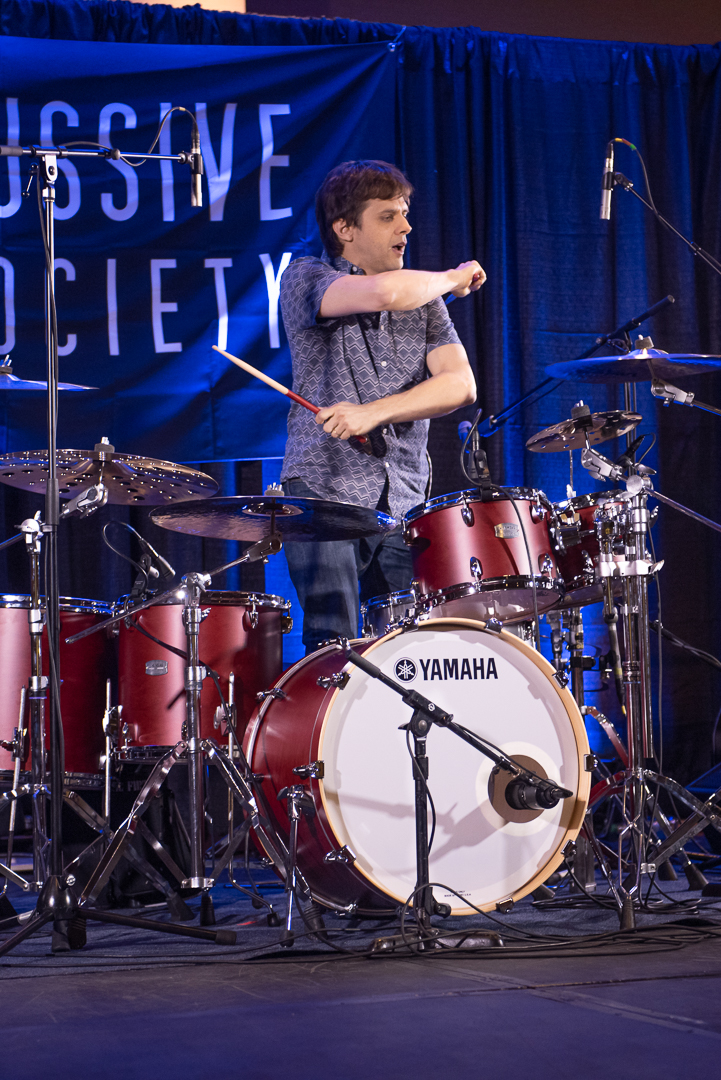 Originally from Rio de Janeiro-Brazil, Christiano Galvão is one of the most in-demand drummers in Rio. Since 1990, he has been playing, touring and recording with major Brazilian artists such as Simone, Ivan Lins, Zélia Duncan, Jorge Vercillo, Marina Lima, Jorge Ben Jor, Lenine, among others. He has one solo album released called 1+1 (2006). Christiano is the author the instructional books Creative Brazilian Drumming (2010) and Brazilian Groove Play-Along (2017). He has performed clinics and master classes throughout Brazil and in the US. As solo artist he performed at PASIC 2017.