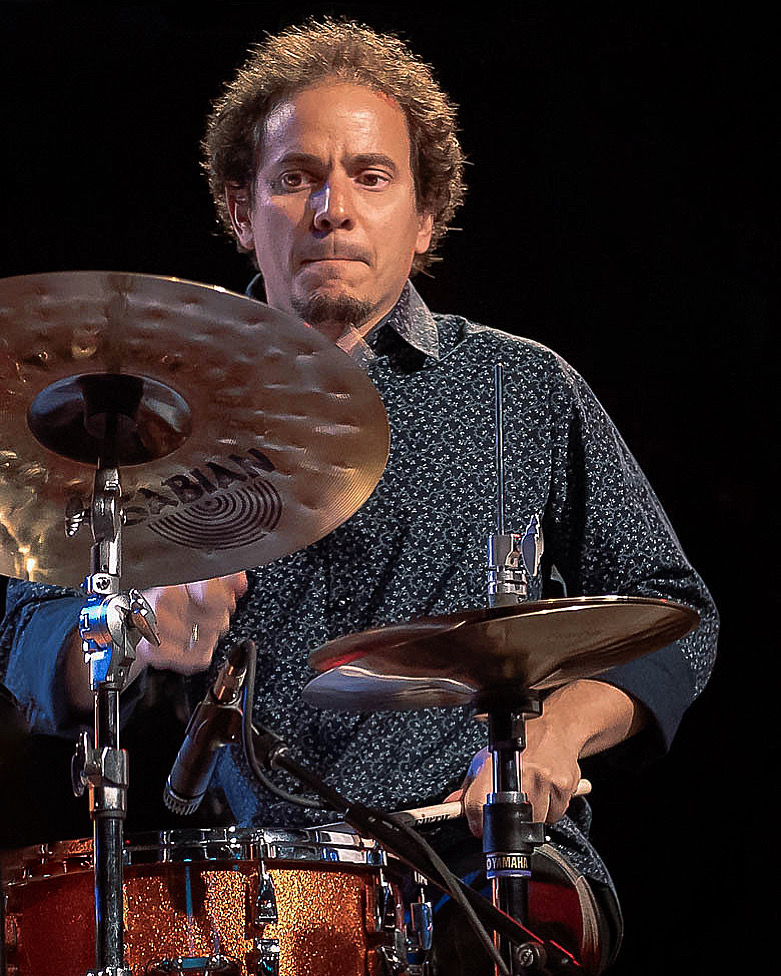 As a composer, he has created music for dance, film, chamber ensembles, and most notably for his own bands ranging from duets to big bands, including the distinctively different groups featured by seven acclaimed recordings as a leader: About The Monks, Absolute Quintet, Taking The Soul For a Walk, Si o Si Quartet-Live at Jazz Standard, Dafnis Prieto Proverb Trio, Triangles and Circles, and Back to the Sunset. In 2016 Prieto published the groundbreaking analytical and instructional drum book A World of Rhythmic Possibilities. He has received new works commissions, grants, and fellowships from Chamber Music America, Princeton University, Jazz at Lincoln Center, East Carolina University, and Meet the Composer. Dafnis Prieto is the founder of the independent music company Dafnison Music.

Since his arrival to New York in 1999, Dafnis has worked in bands led by Michel Camilo, Chucho Valdés, Bebo Valdés, Henry Threadgill, Steve Coleman, Eddie Palmieri, Chico and Arturo O’Farrill, Dave Samuels & The Caribbean Jazz Project, Jane Bunnett, D.D. Jackson, Edward Simon, Roy Hargrove, Don Byron and Andrew Hill, among others. He has performed at many national and international music festivals as a sideman and as a bandleader presenting several of his own projects and music.