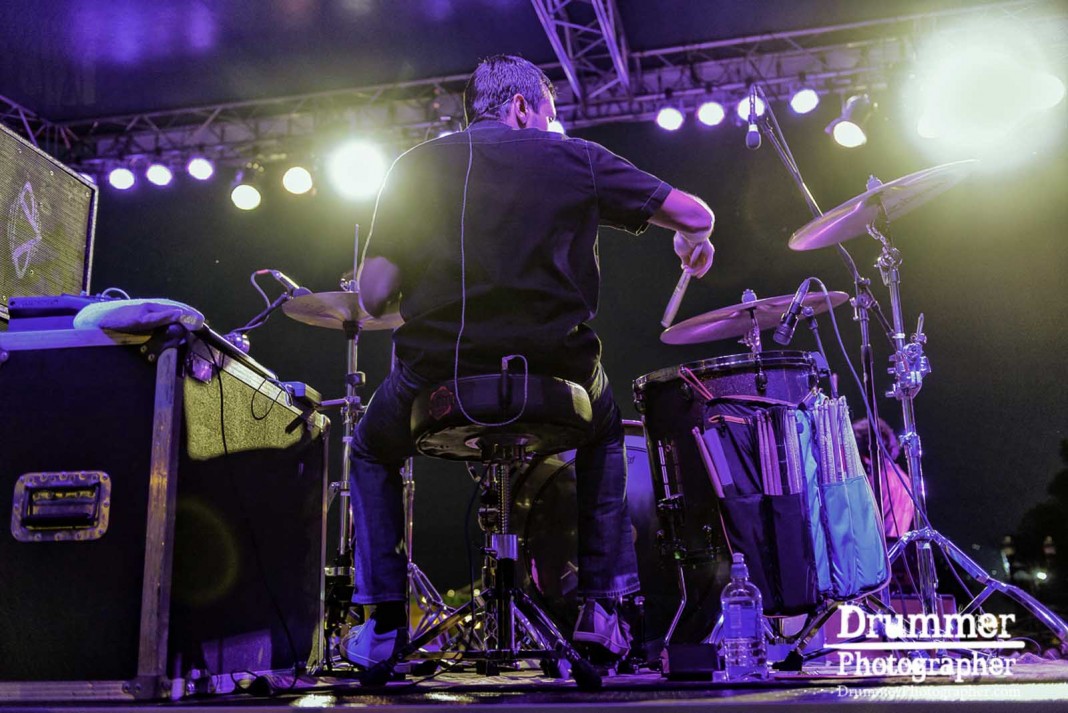 “David Sierra began his musical journey when he was introduced to the drum set at the age of 7 by his older brother, Chris Sierra. The two brothers had a rock band together for several years playing at local clubs such as Emo’s, La Zona Rosa, and Antone’s, where David gained invaluable experience in the ever-growing music scene of Austin, Texas. Once David reached middle school, he decided to take music a step further and enrolled in the classical band program, where he learned to read music. Mike LaCour, his band instructor at the time, was instrumental in introducing David to jazz and classical percussion. With many hours of focused practice and the diligence of a perfectionist, David went on to win many awards in both the classical and jazz arenas. David studied Jazz at The University of Texas at Austin under the direction of Jeff Hellmer, John Fremgen, John Mills, and Brannen Temple. He graduated in 2010 and received the honorary Eleanor Alexander Stribling Award for Excellence in Jazz Studies.

David has toured the U.S. with several bands including the Bodeans. He has performed on many albums, including “Ron Westray and Thomas Heflin Live from Austin.” David currently lives in Austin and works with multiple bands such as Nelo while also composing his own music with his brother Chris for The Sound of Substance. His versatility includes a wide variety of genres, and he has played with many accomplished musicians such as Ron Westray (Lincoln Center Jazz), Jon Blondell (Sublime, B.B. King, Willie Nelson), Denny Freeman (Bob Dylan), Rick Trevino, Dave Stryker, Helen Sung, Neal Caine (Harry Connick Jr.), Red Young (Eric Burdon), Carmen Bradford (Count Basie), Chris Thomas (Brian Blade Fellowship Band), Mitch Watkins, Justin Vasquez, Ephraim Owens (Sheryl Crow), Dr. James Polk (Ray Charles), and many more. David finds passion in music no matter the style and holds a high standard for excellence. He believes that making music is a gift that comes with the responsibility to share, inspire, heal, and bring joy to all people.” by Austin Chamber Music