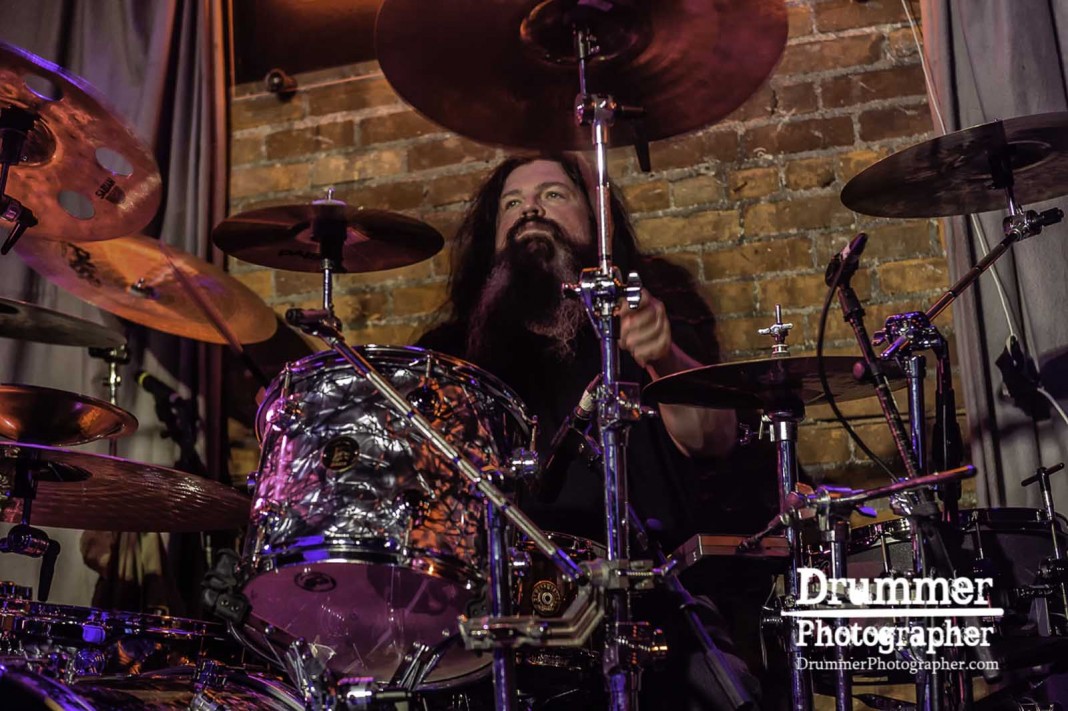 “For 15 years, Kenny Bailey has been the owner of Rascals, a Moline bar he bought from his father, and 3½ years ago he expanded it next door to open more of a concert venue, Rascals Live.

But for the past two months, Bailey has been looking at the music world from the other side of the rope. For the first time, he’s been working as a tour manager, for the rock supergroup Devil City Angels.

“It’s exactly the opposite of what I do at the club,” he said in a phone interview from the band’s tour bus. “Instead of me taking the calls from the tour manager and setting up everything, it’s just the opposite.”

Brandon Gibbs and Eric Brittingham, two-fourths of the band, had played Rascals Live and suggested Bailey’s name when it came time to talk about tour management.

“The other guys respected Brandon and Eric’s opinion enough that they called me up and offered me the position,” Bailey said of Rikki Rockett and Tracii Guns.

Bailey laughed when asked if he now has more empathy for the other side of the business.

Bailey said the experience will help him better relate with tour management when he’s back at his desk in Rascals.

“You know what these guys go through day in and day out. You get into the clubs and it’s nice when you see things are prepared a certain way,” he said. “It’s something I can bring back home. And there are some things I won’t bring back home.”

With an album due out this spring, Bailey said plans are for the band to get an opening act spot lined up on a major rock tour.

He said one of the anticipated highlights of the tour is the subject of a major announcement coming Monday, the same day Devil City Angels plays Rascals Live.

“To me, as a club owner, that’s huge, to have a band of this caliber come in and do this is incredible,” he said. “They’re all seasoned veterans, they all know what they’re doing. They make it easy on me.”