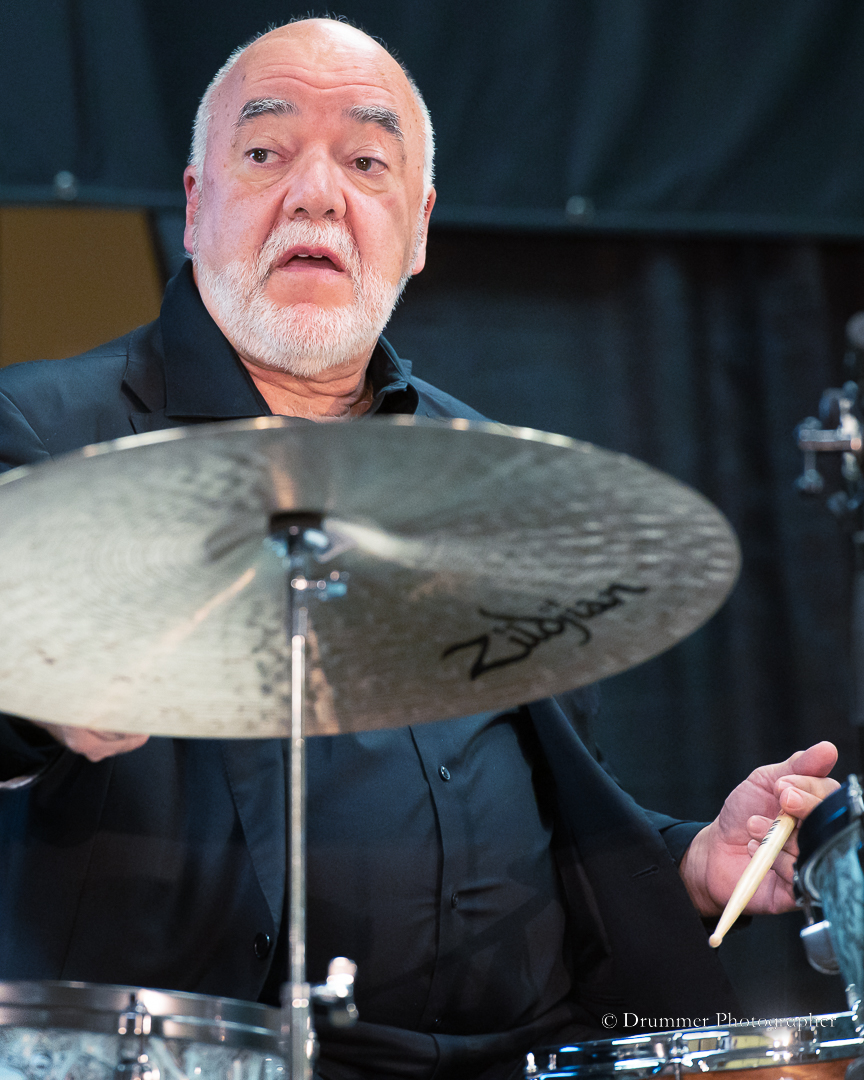 Peter Erskine has played the drums since the age of four and is known for his versatility and love of working in different musical contexts. He appears on 700 albums and film scores and has won two Grammy Awards, plus an Honorary Doctorate from the Berklee School of Music (1992). 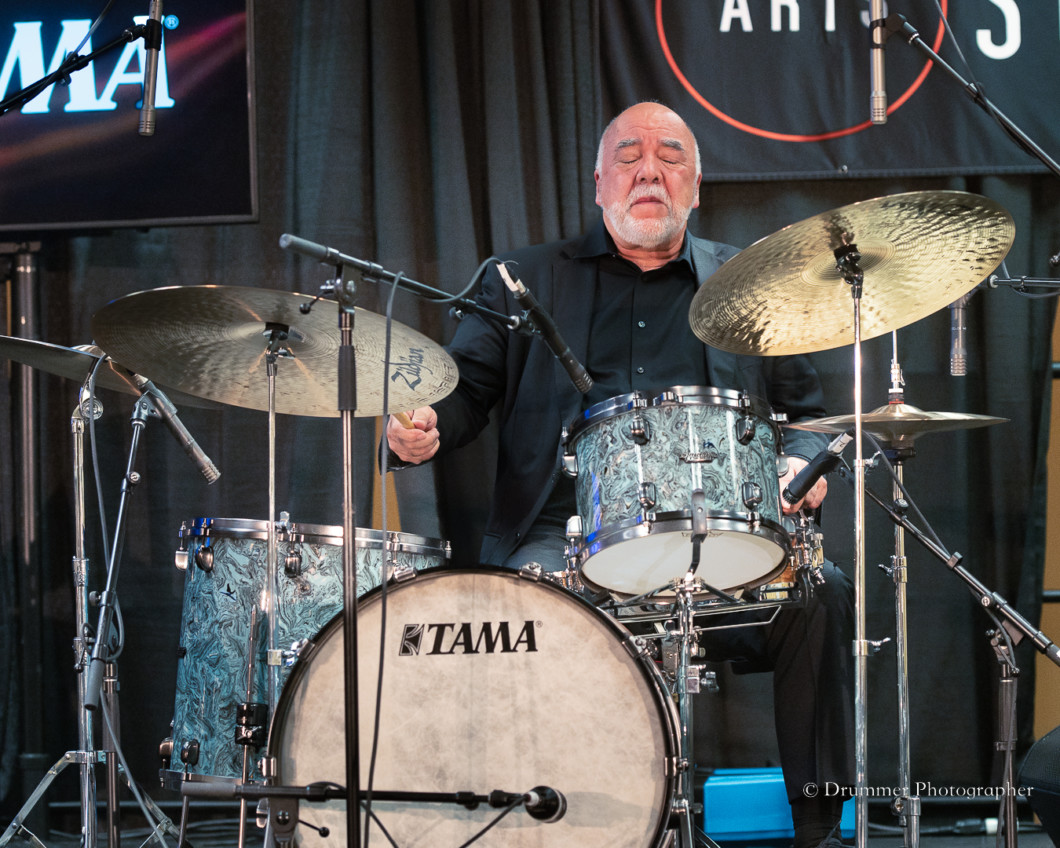 Fifty albums have been released under his own name or as a co-leader. He has played with the Stan Kenton and Maynard Ferguson Big Bands, Weather Report, Steps Ahead, Joni Mitchell, Steely Dan, Diana Krall, Kenny Wheeler, Mary Chapin Carpenter, The Brecker Brothers, The Yellowjackets, Pat Metheny and Gary Burton, John Scofield, et al, and has appeared as a soloist with the London, Los Angeles, Chicago, Frankfurt Radio, Scottish Chamber, Ensemble. (More)