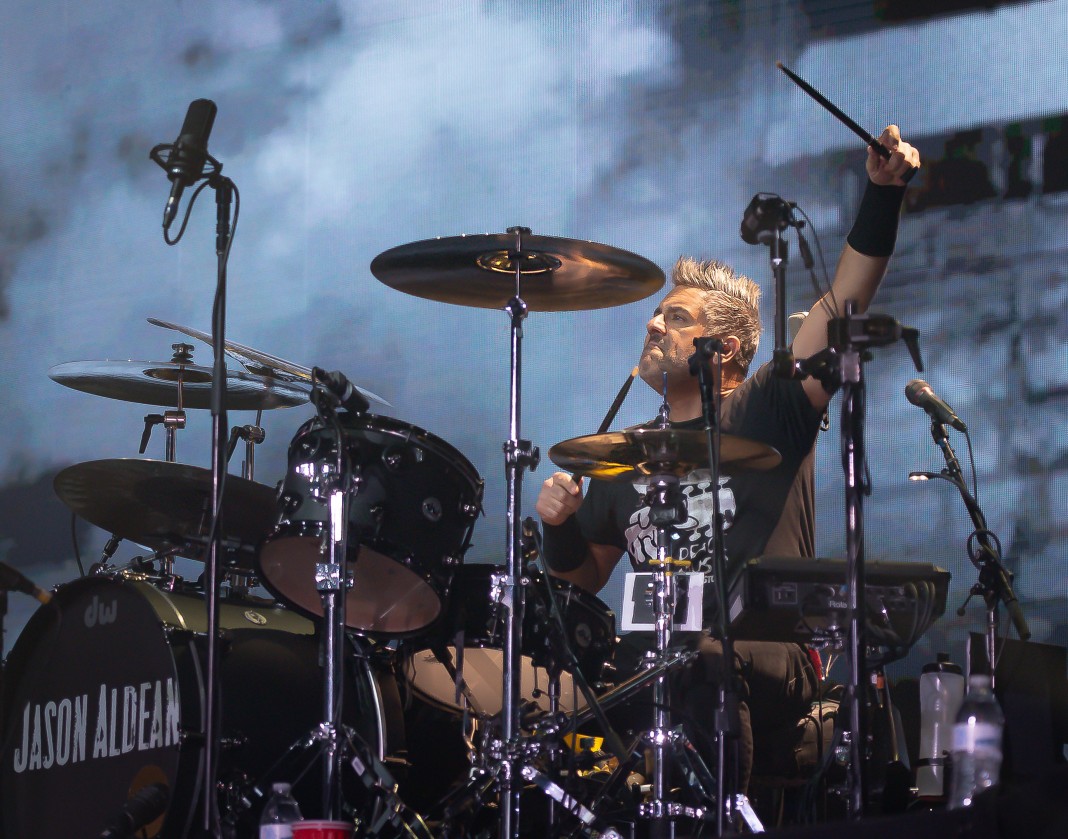 Rich Redmond is an award-winning recording and touring drummer based in Nashville and Los Angeles.

He is one of the most sought after drummers on the planet. Rich began playing drums at age 8 and eventually played in the prestigious 1:00 Lab Band at The University of North Texas where he also received his Master’s Degree in Music Education.

Modern Drummer voted  Rich “Country Drummer of The Year”  in 2016.