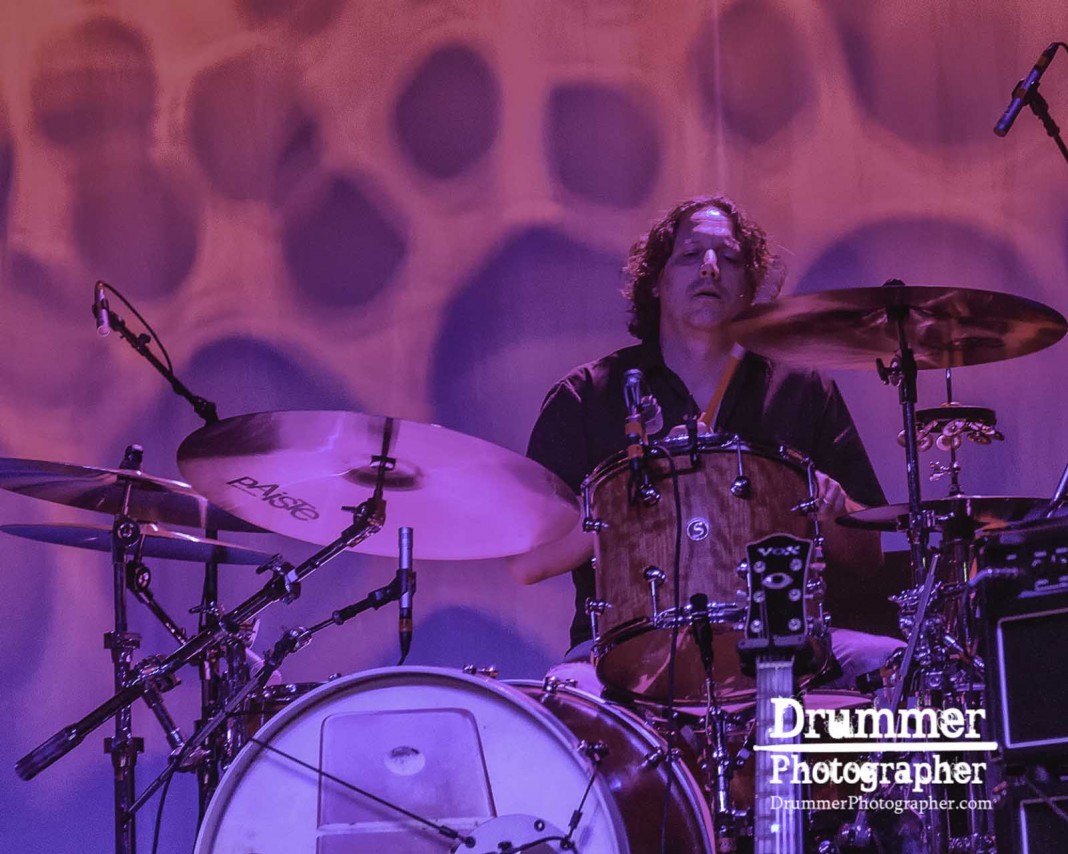 “Steve Gorman (born August 17, 1965, Muskegon, Michigan) is an American musician and sports talk radio host. Gormanis best known as the drummer of the American Americana rock/blues rock band The Black Crowes. He spent time as the drummer for British rock band Stereophonics.” “In February 1987, he joined his high school friend Clint Steele in Atlanta, Georgia to drum for Steele’s band, Mary My Hope. While in Atlanta he became good friends with Chris Robinson and his brother Rich. When the Robinson brothers lost their drummer Jeff Sullivan to the band Drivin n Cryin, Gorman was asked to sit in and play on “Mr. Crowes Garden’s” demo session for A&M records. He ended up playing with the renamed Black Crowes for their first nine albums over 15 years. In late 2001, he decided to leave the band to pursue other avenues and relocated to Los Angeles. In 2005, he rejoined the reformed Black Crowes.” Wikipedia