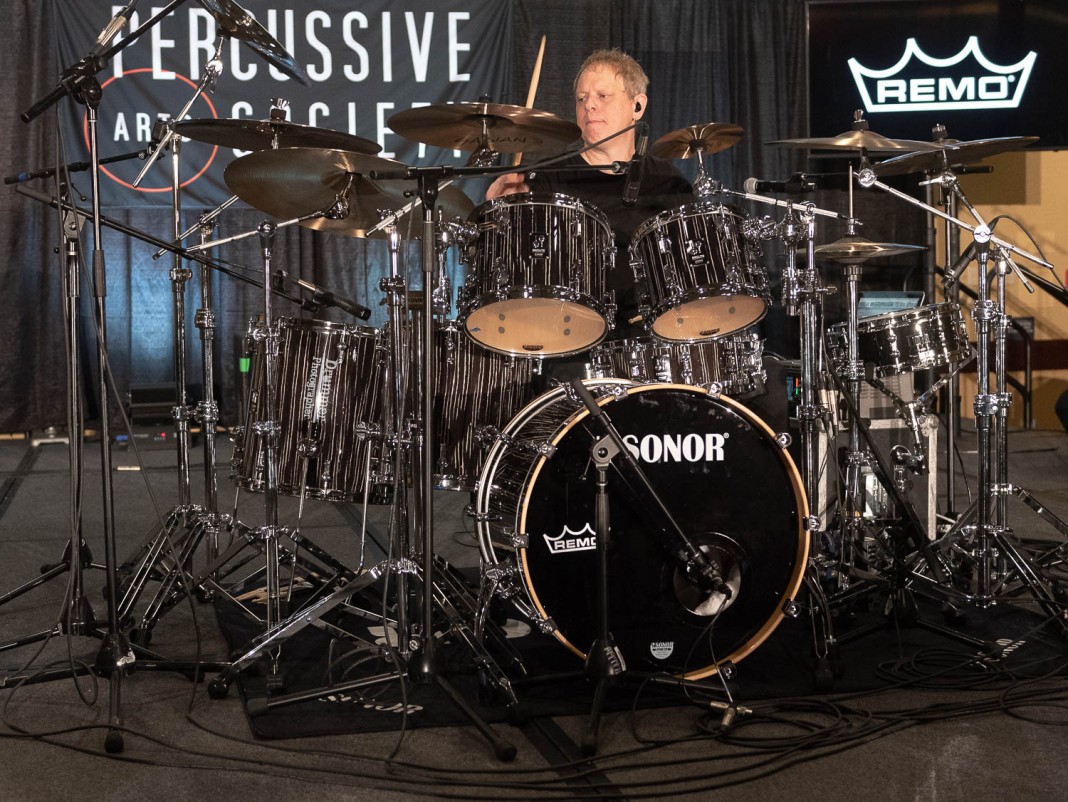 Known most recently for touring with the Kim Mitchell Band, Streetheart and Nelly Furtado,
Dave currently resides in Toronto where he teaches and maintains a constant performance
schedule locally.

He attended the Berklee College of Music, studying with Victor Mendoza, John Ramsey, Skip
Hadden and Ed Kaspick, and in 1993 following his studies, he moved to Halifax and broke into
the scene with such artists as Dutch Mason, Brett Ryan, and Wayne Nicholson.