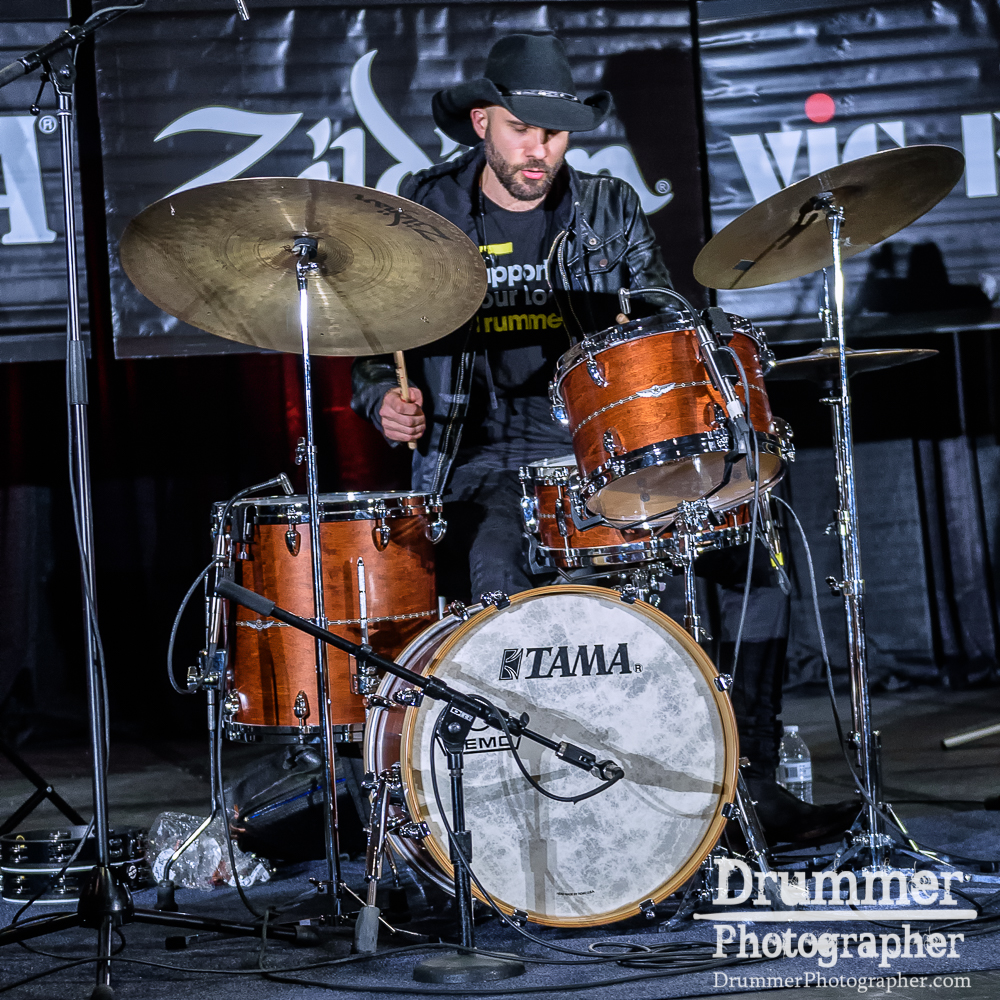 “Joe Saylor, jazz drummer and Indiana, Pa., native, landed a spot on The Late Show with Stephen Colbert as a member of the house band, Jon Batiste and Stay Human.

In this role, which he and the band earned last year, he has assumed the title of “jazz cowboy,” according to the buzz on social media.

Well before stepping onto the Colbert stage, he and his band opened a concert for rapper Asher Roth. Saylor played tambourine while his bandmates played melodica, saxophone, and tuba.”

“His drive to become a jazz musician started at 12-years-old when his father took him to see Roger Humphries, Pittsburgh-born jazz drummer who’s played with folks like Dizzy Gillespie and Ray Charles.”

“Throughout school, Saylor played the trumpet and the upright bass, yet the drums stayed constant for him. Ever since the age of three, he had been playing drums on a kid-sized kit that his father bought him…Saylor said his love for drums first welled up in church when he watched the worship band’s drummer.”

“After graduating from Indiana Area High School in 2004, Saylor set off on his pursuit of a career in jazz. He earned his bachelor’s at Manhattan School of Music then later his master’s at Juilliard School.”Musicicator