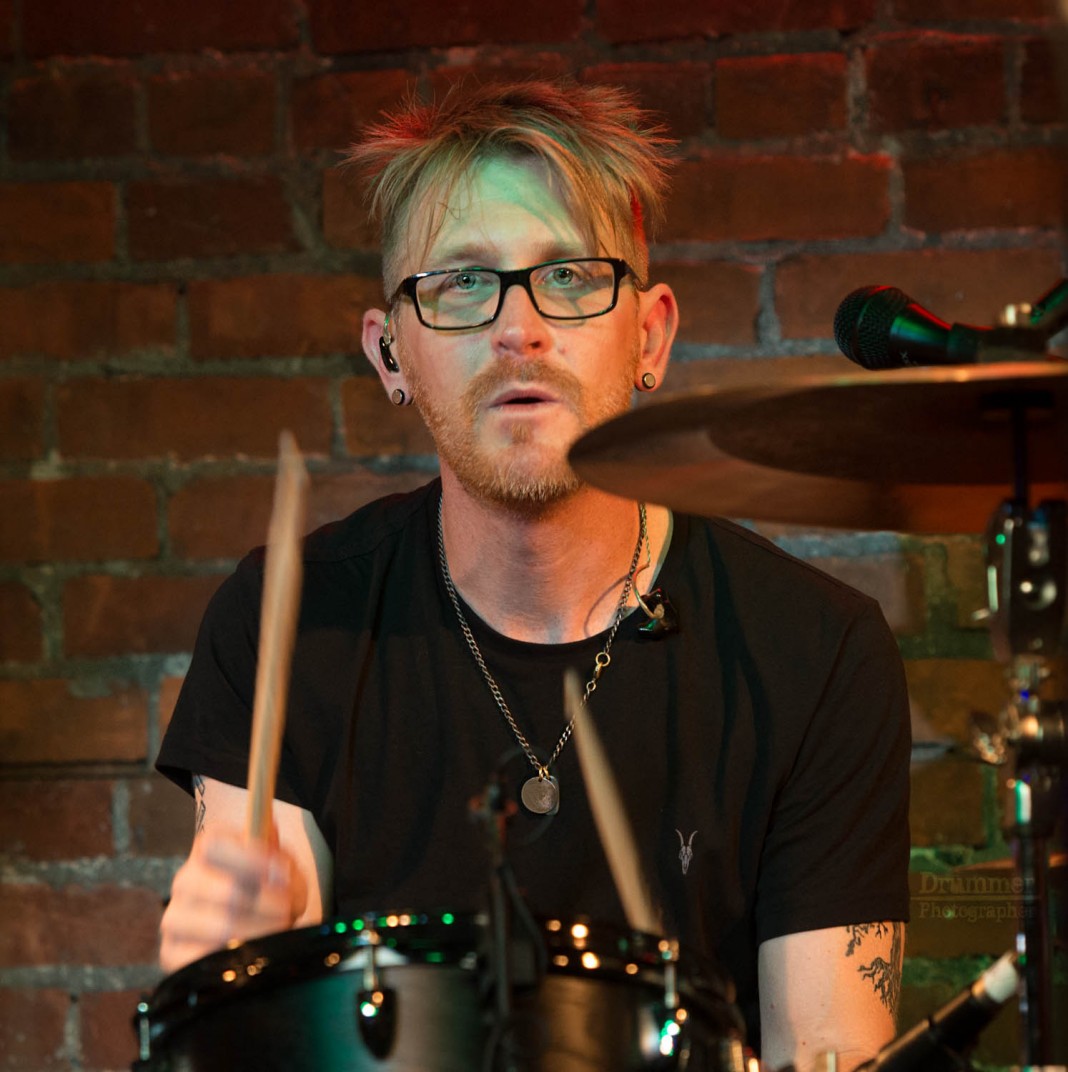 An innovative and progressive musician, Mike Bennett continues to emerge as one of the nation’s top drummers. His tremendous musicality and onstage charisma has led DRUM! Magazine to call him, “a full-fledged chameleon, showing restraint or blasting chops when called for, with a clean sound, metronomic feel, and a distinctly melodic soloing style.” Modern Drummer Magazine agrees saying that Bennett is, “on the fast track…a versatile drummer who is building a reputation as one of L.A.’s finest.”

Able to easily cross many contemporary and world genres, Bennett has performed on either drum kit and/or percussion with artists such as Hilary Duff, Richie Kotzen, Benise, Mary Mary, Alicia Keys, Gordon Goodwin’s Big Phat Band and many others on stages around the globe. He has also made many television appearances on programs such as The Tonight Show, The Ellen Degeneres Show, Jimmy Kimmel Live, Good Morning America, The Today Show and many more. Off stage Bennett is an in-demand producer, programmer, and composer. Co-Owner of Music Evolutions Studios, he keeps up an active schedule recording for projects around the world in their state of the art recording studio. He has also authored the Demystifying Drumming book series and continues present clinics and workshops around the world.